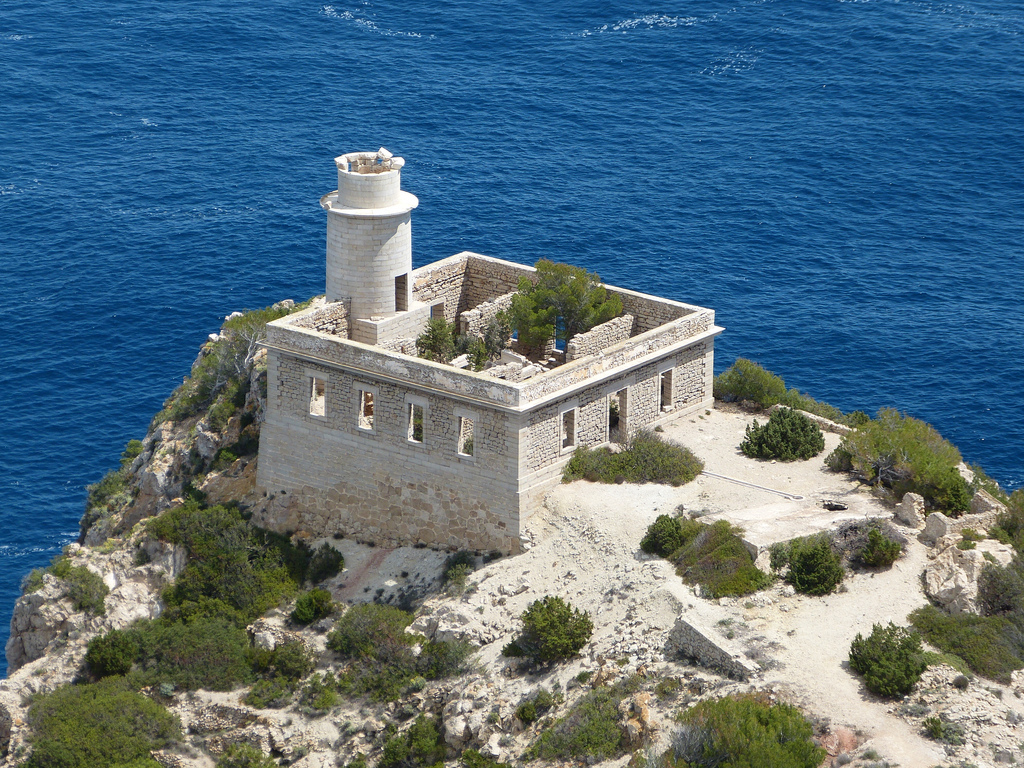 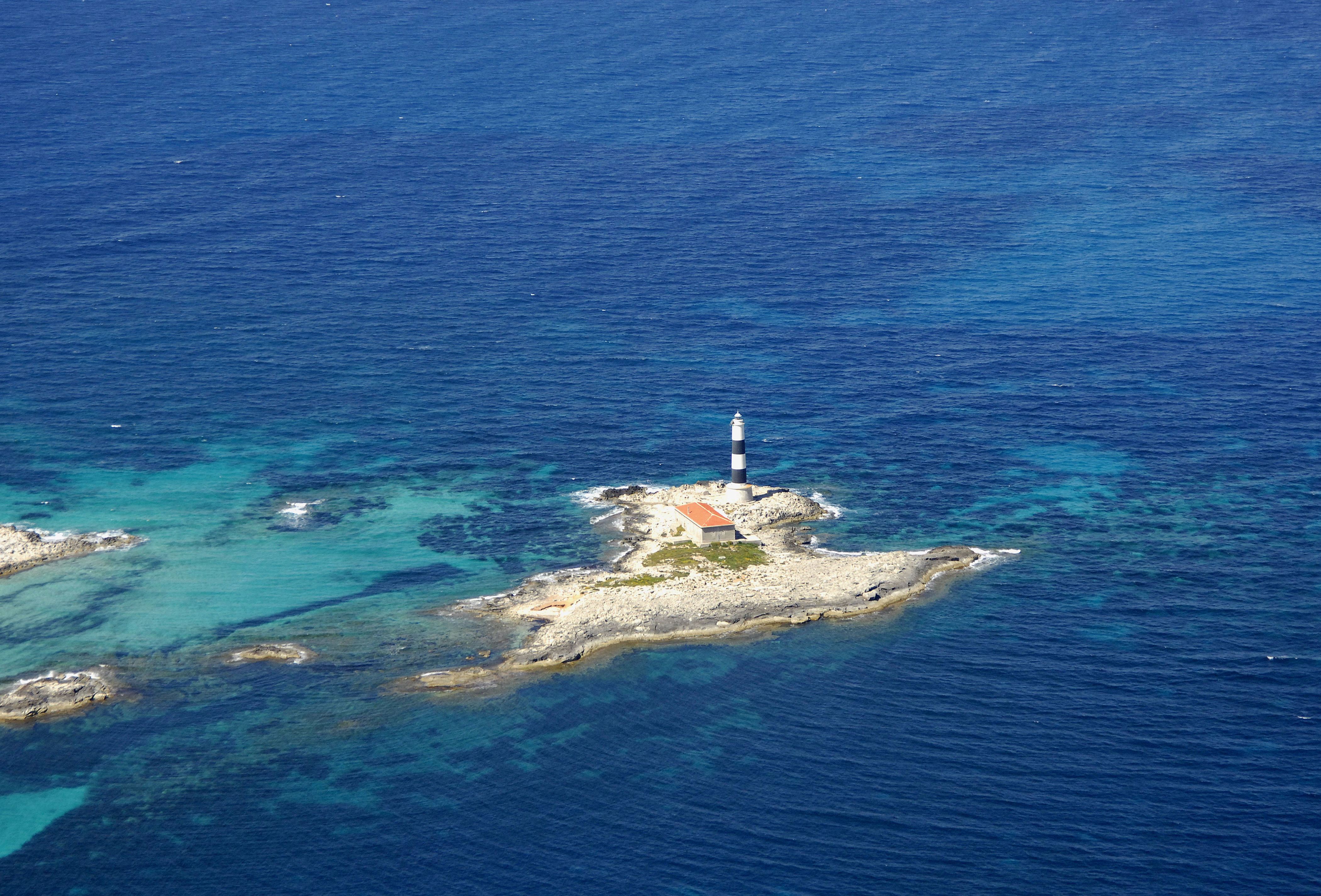 It was inaugurated in March of 1864, the optic was acquired in France, to the company “Henry Lepaut”. Quickly began to see disadvantages of the approach to the sea, since water entered the home of carers. 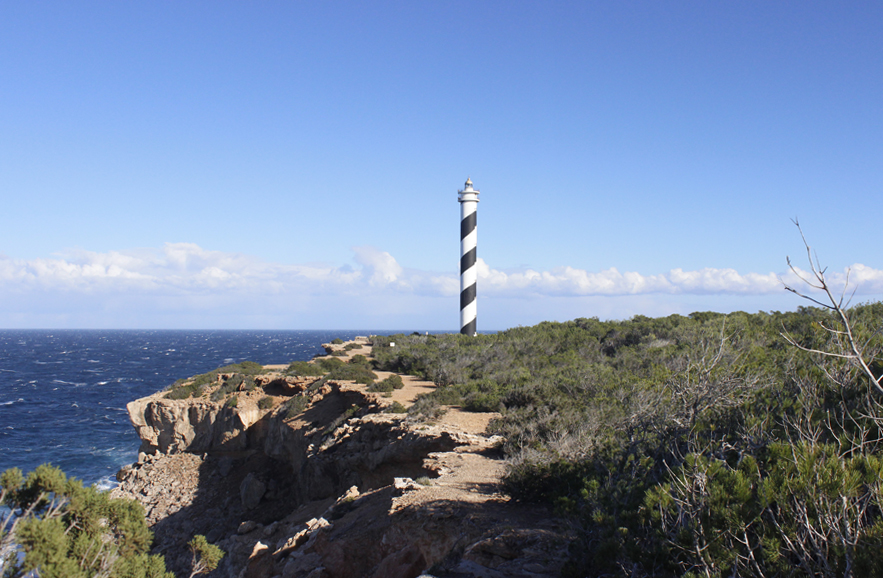 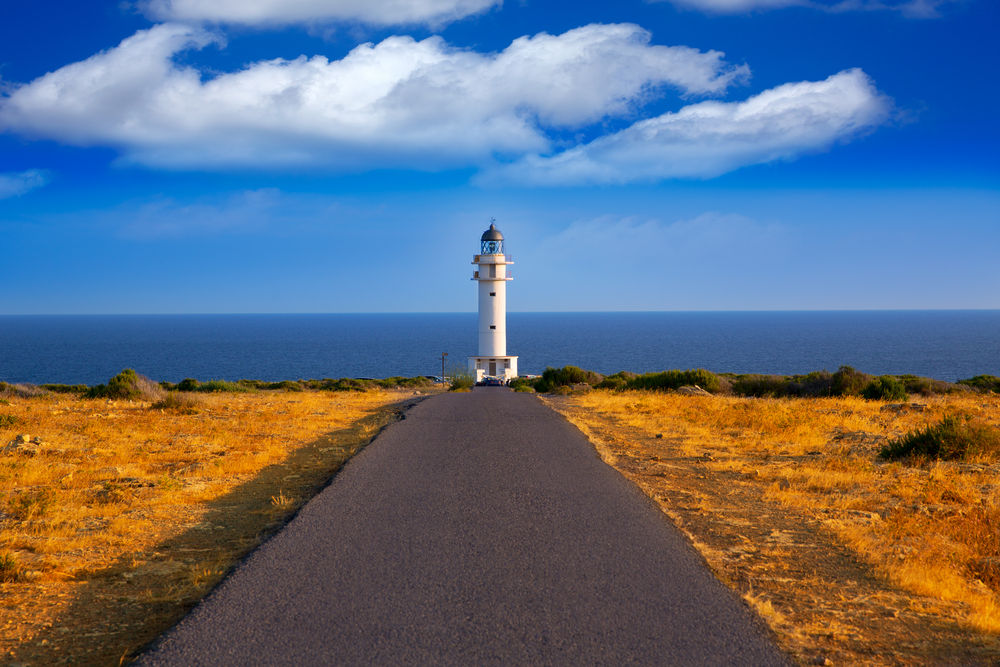 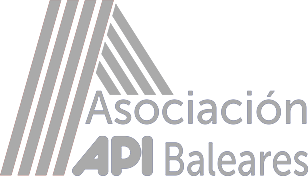