Ibiza’s varied flora includes close to a thousand species and is mostly integrated by Mediterranean elements. It was around five million years ago that the Pitiusas (the name given to Ibiza and Formentera islands by the Greeks, translating as “the pine-covered islands”) were separated from the mainland, and Ibiza’s own unique vegetation began to form. 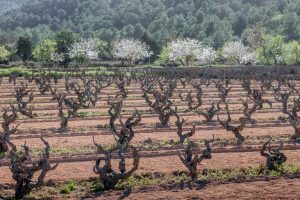 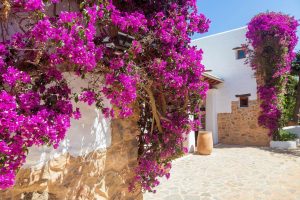 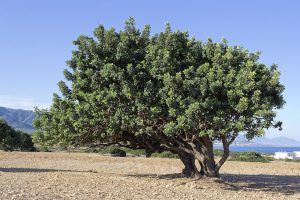 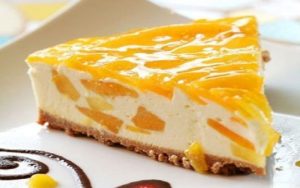