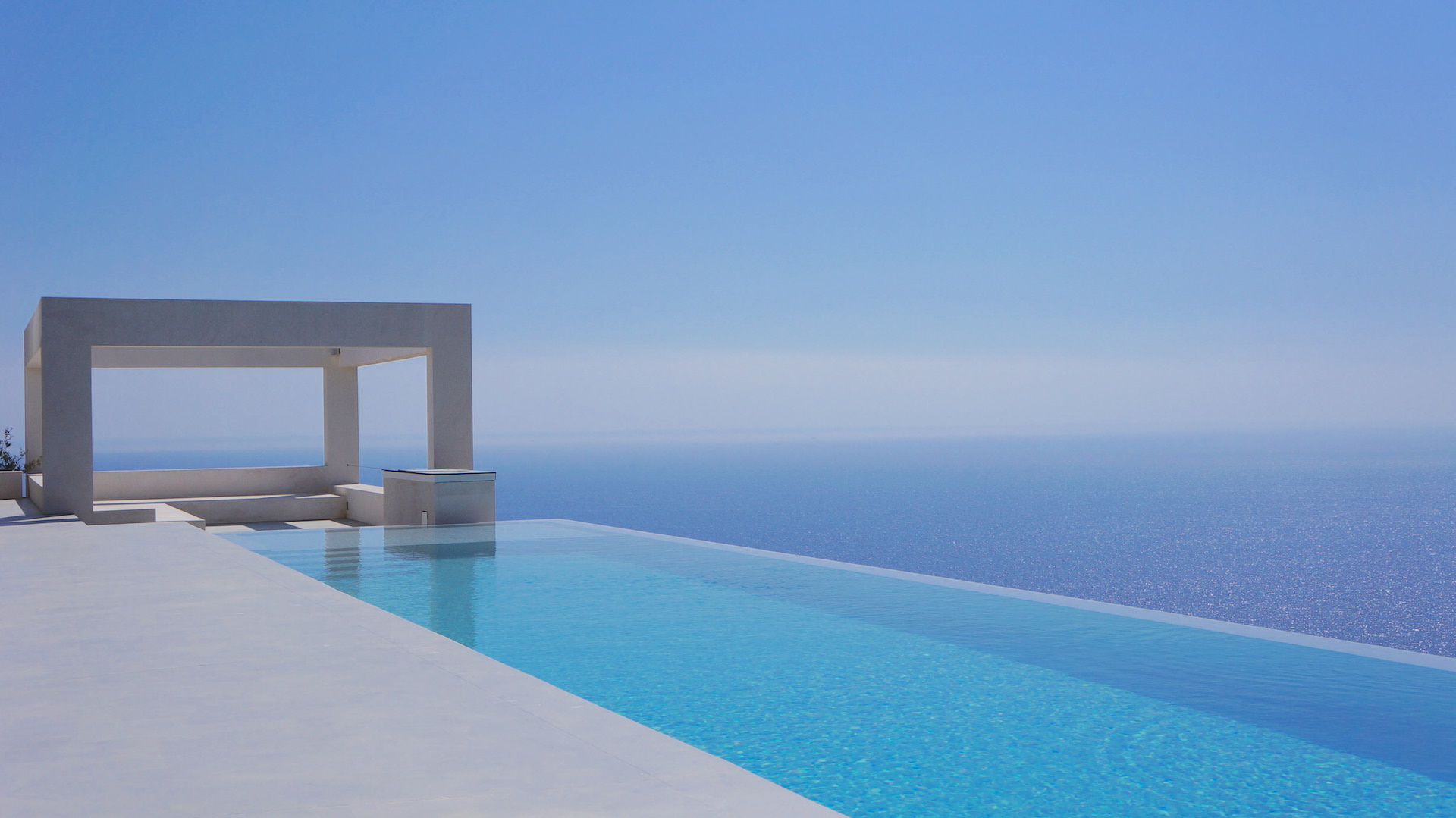 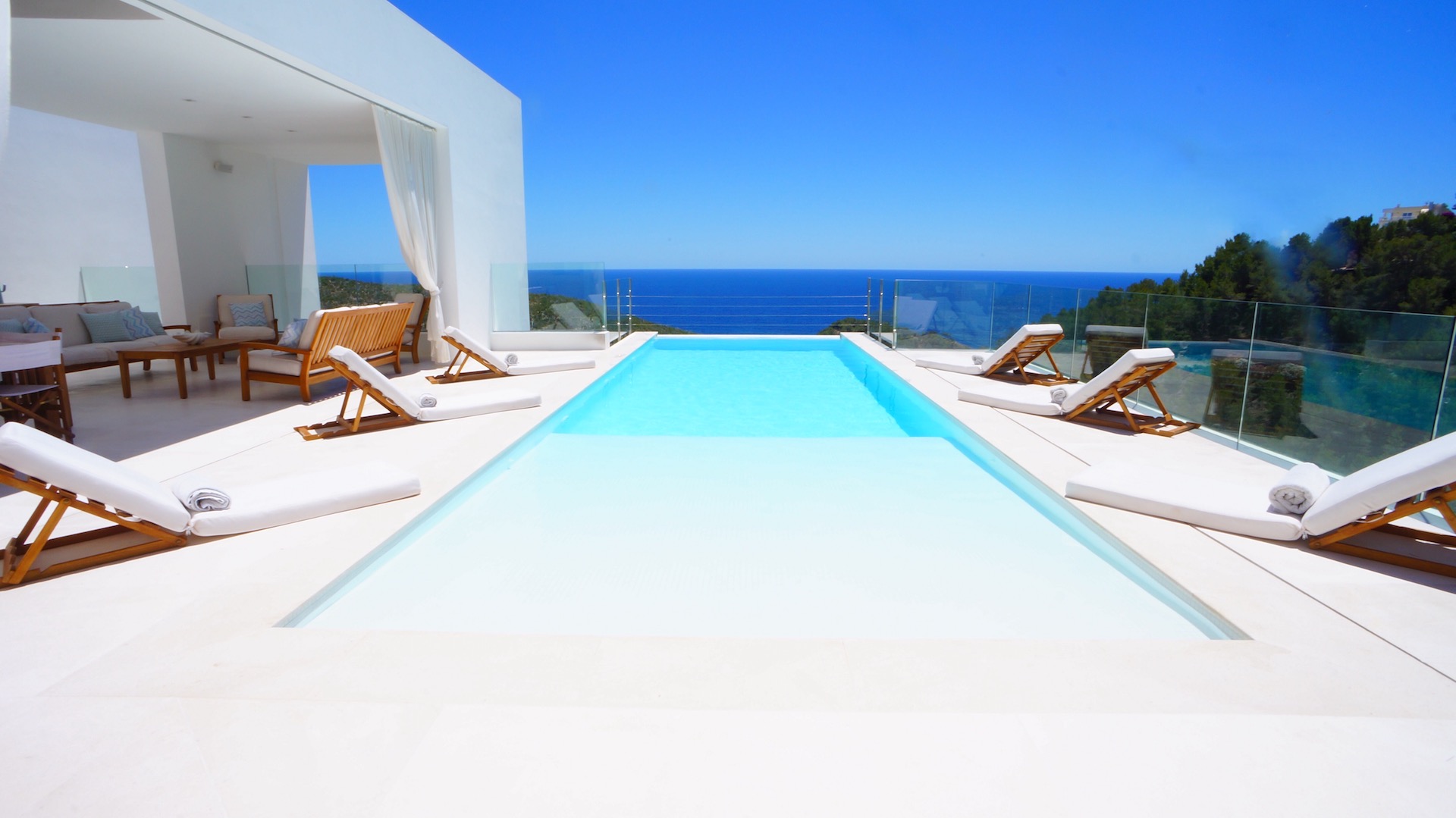 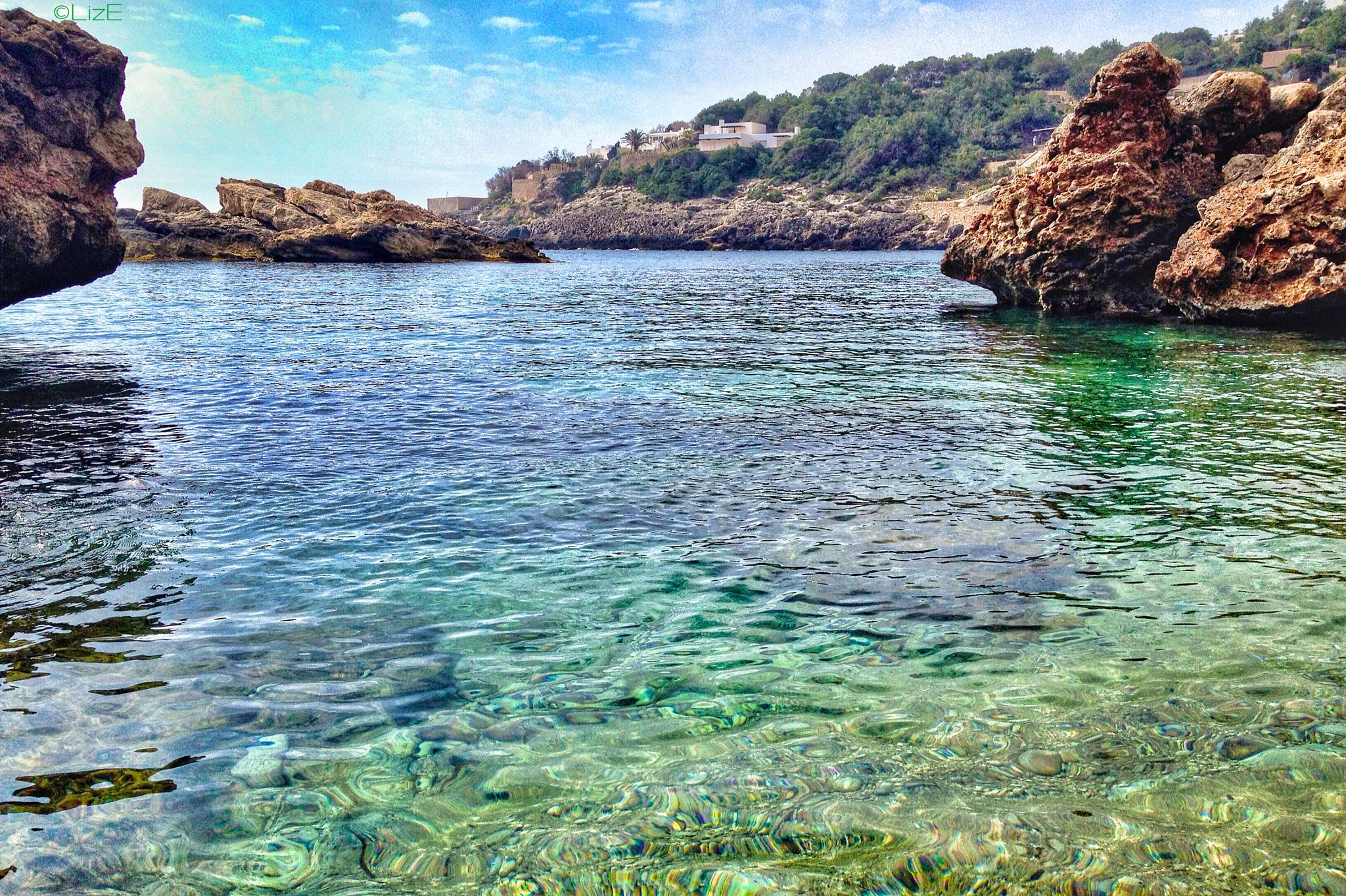 A cookie is a small data file that is stored by your browser each time you visit our website. Cookies are useful because they remember your activity on our website, so when you visit again, they can identify you and configure the content based on your browsing habits, identity and preferences. Cookies can be accepted, rejected, blocked and deleted, as desired. You can do this through the options available in this window or by adjusting your browser settings. If you reject cookies, we will not be able to guarantee that our website features will function properly. For more information, please see the “COOKIES POLICY” on our website.AcceptRejectPrivacy policy
Revoke cookies